Universo Corto is an international short film festival that began in Pisa in 2004 and will have its XII edition in 2019.

It is an independent review of free theme short films organized by the cultural association Giovani Persone.

The Festival is aimed primarily at university and post-graduate students, or those enrolled in schools of cinema, but for some years it has also been open to directors from independent cinema. Since the first edition the presidency of the event has been permanently held by the director Roberto Faenza. The Festival’s artistic director is Riccardo Romboli.

The 2019 Jury Chairmanship is now held by LESLIE & ROBERT ZEMECKIS.

The History of The Festival 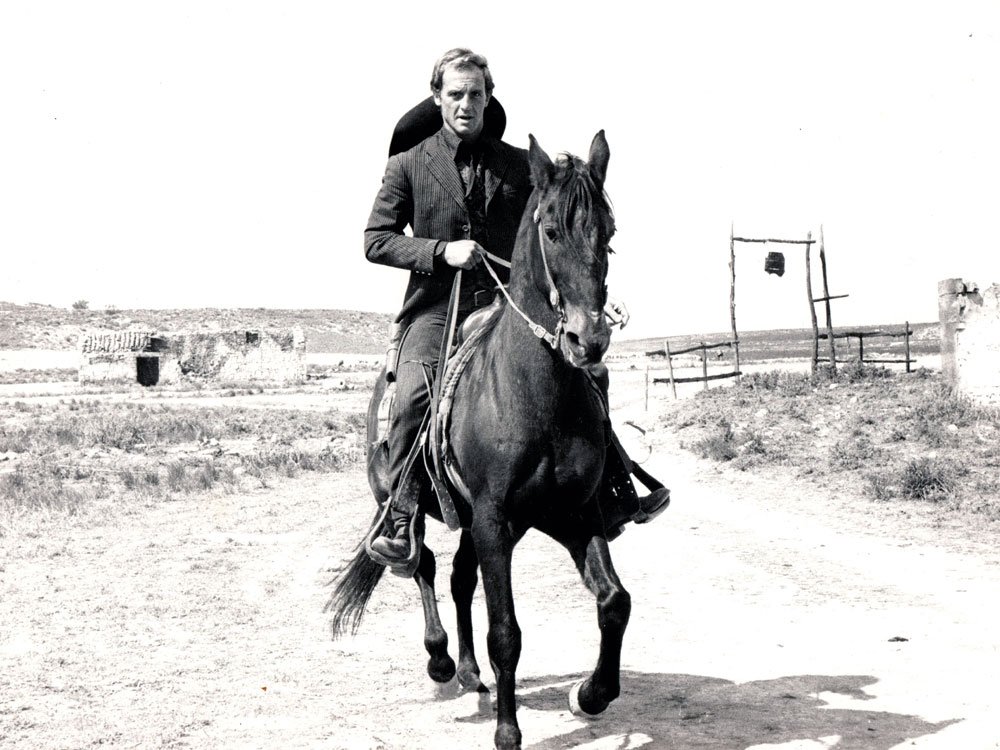 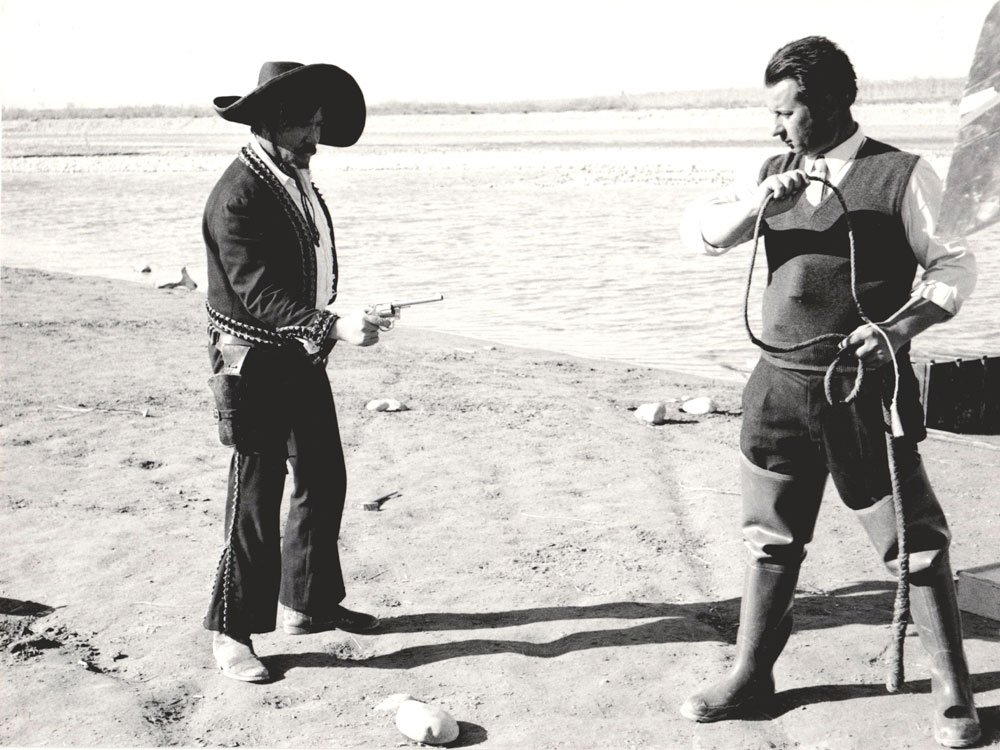 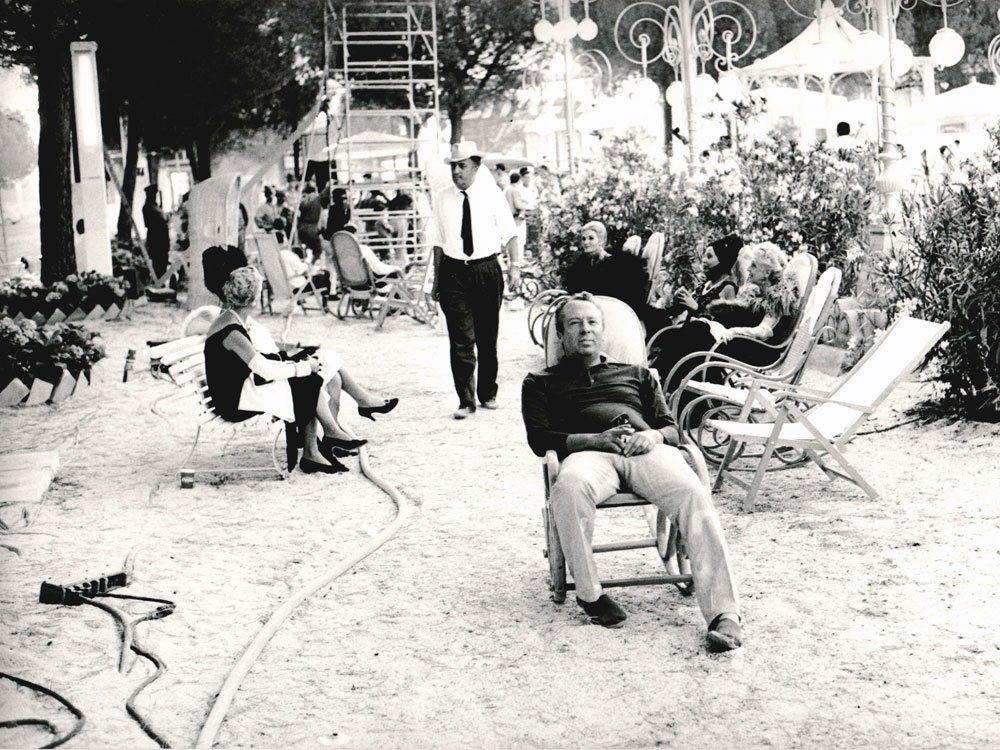 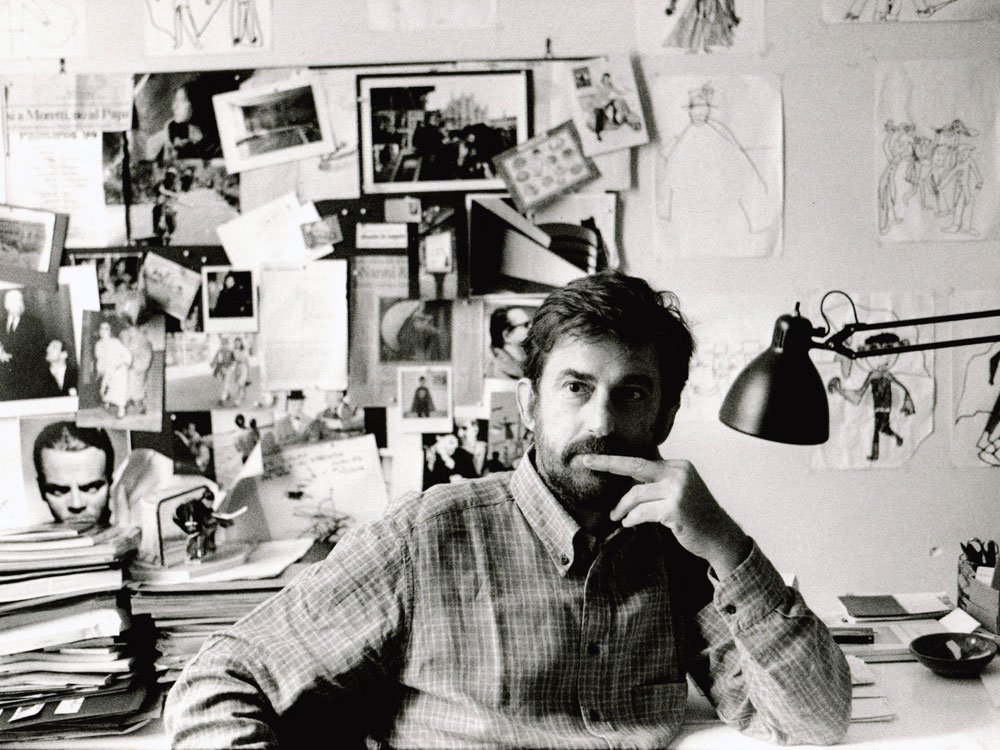 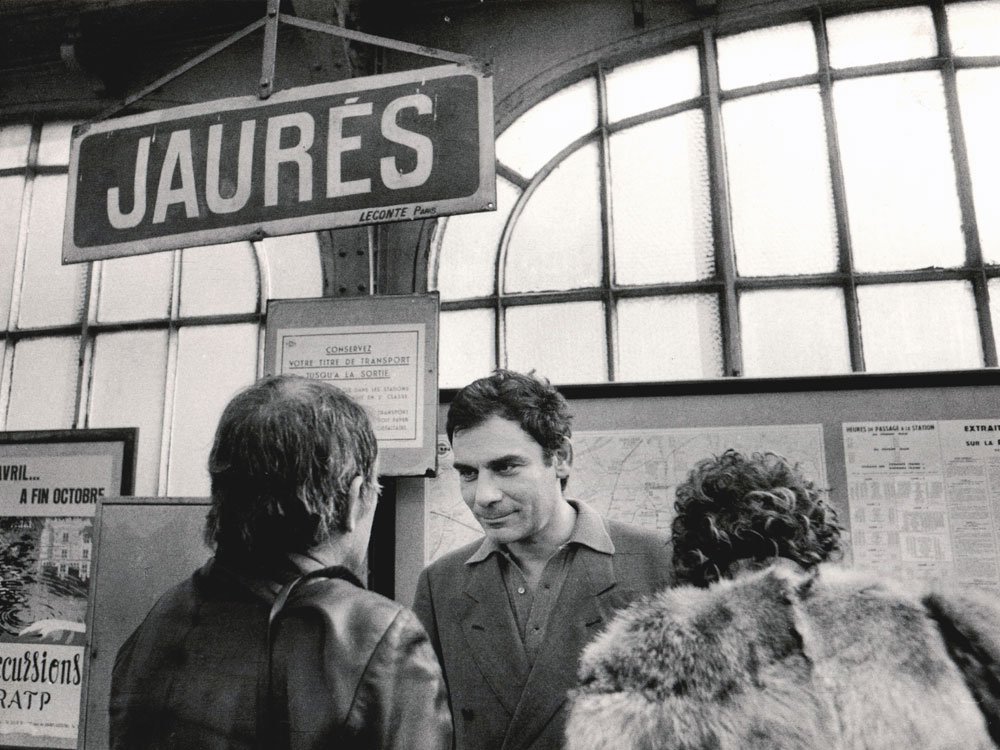 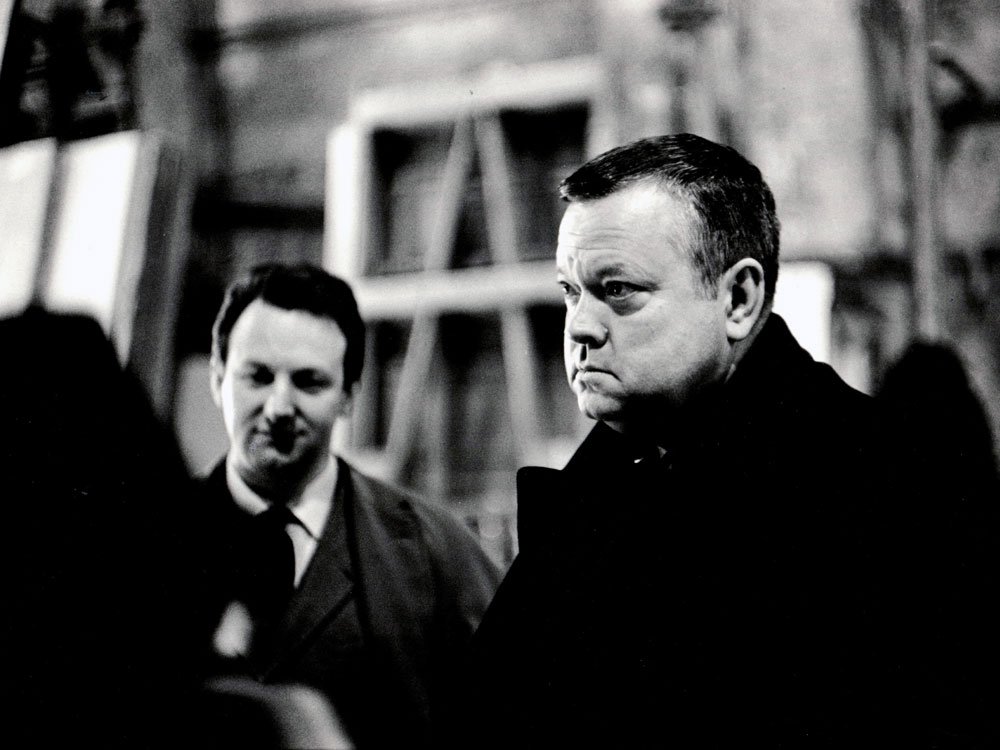 At the Torre di Lavello Park in Tuscania

The Universocorto blog collects the main news around the Festival. Help us circulate them by sharing on your social media channels. 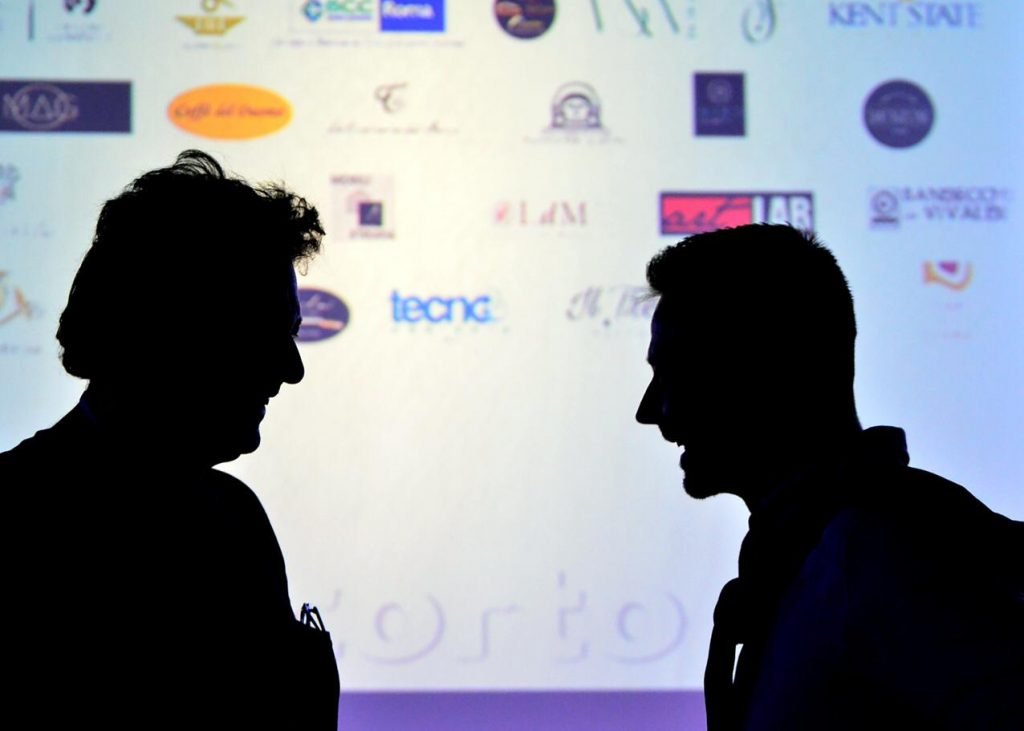 A big thank you to the artistic director of the festival Riccardo Romboli for a selection of the works in fine and careful competition, and for his calm and impeccable guide to the final stage of the festival in a […] 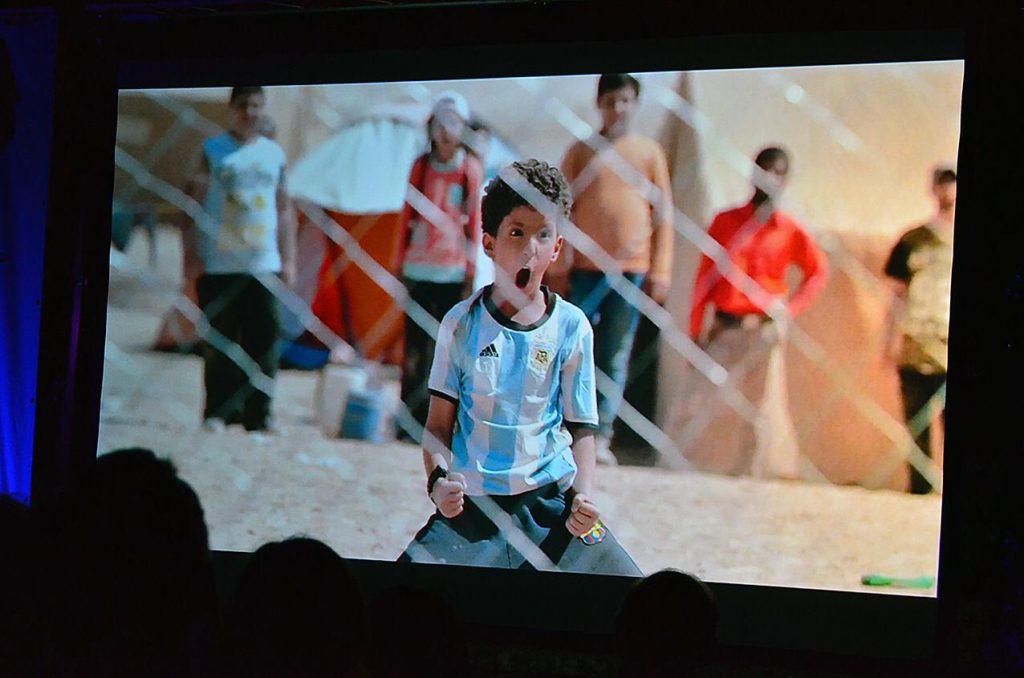 UniversoCorto XII Edition: 2 joint winners and many other prizes 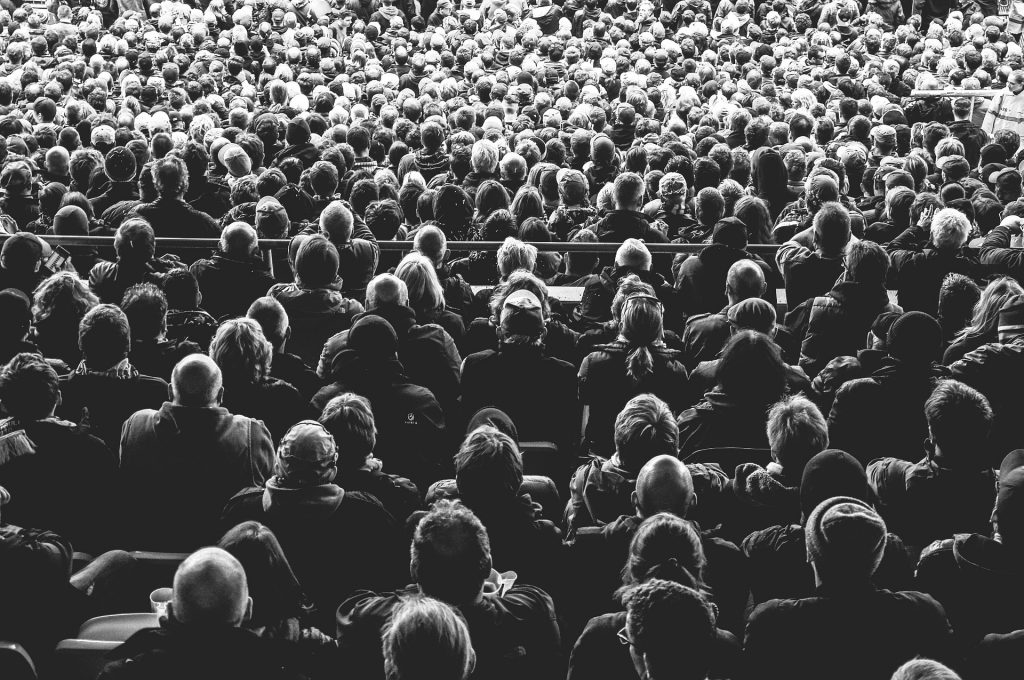 Discover the program of the 2019 edition of Universocorto The screenings will be held every day at the city of Tuscania at the Torre di Lavello Park starting at 9.15 pm. We remind you that screenings are free (max 150 […]

This year's edition was also possible thanks to the contribution of the following organizations: