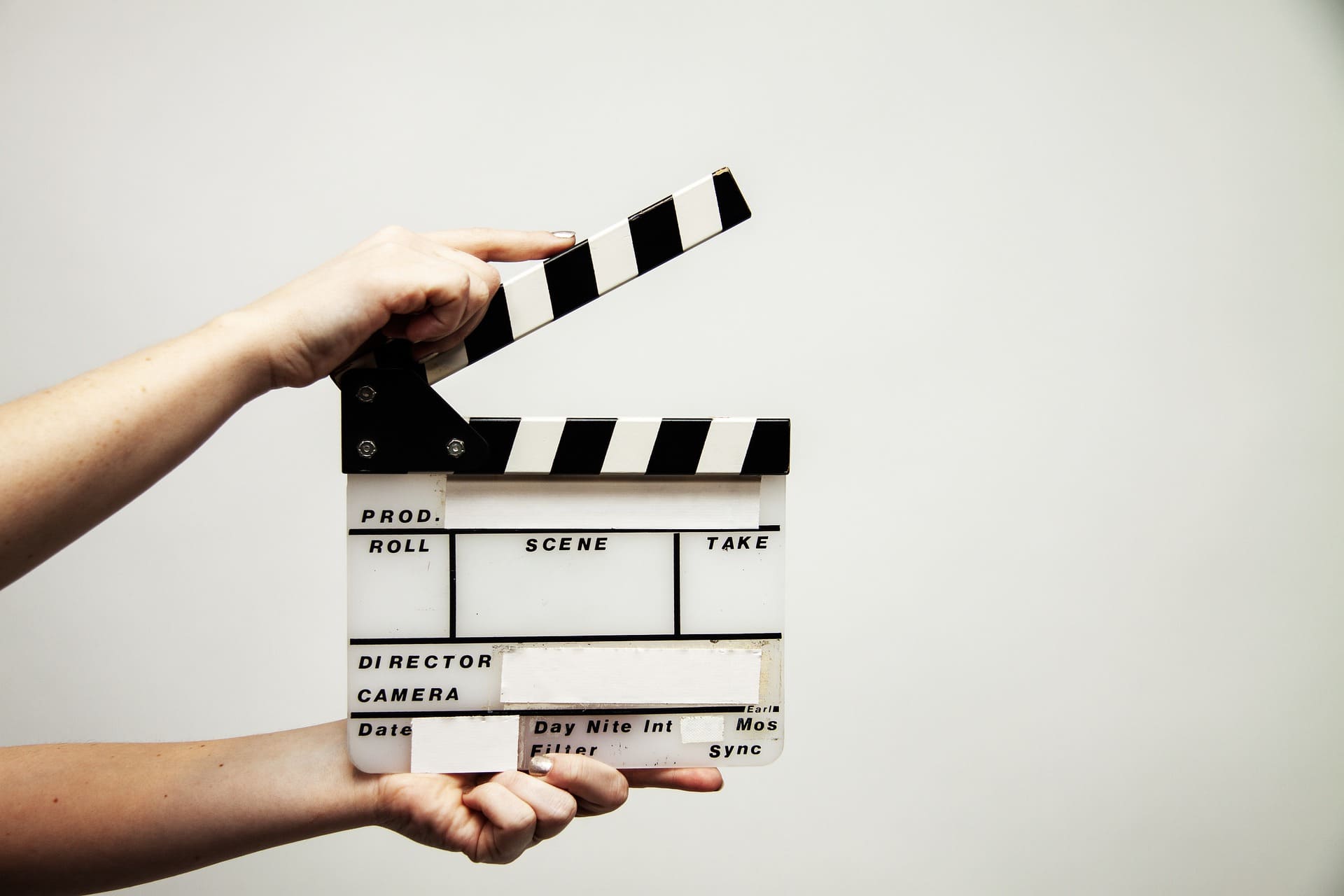 Selected the finalist works of Universocorto 2019

The Festival’s preselection directorate and jury has announced the 2019 short-universe finalist works, which will be screened in competition from 24 to 27 July in Tuscania.

These are the words of Riccardo Romboli, Artistic Director of the Festival:

“After a careful selection of the many short films we have received, we are happy to announce the selection for the 2019 edition of Universo Corto. The choice, really complex due to the excellent quality of the works viewed, managed to enclose that variety of film genres and that cosmopolitan character which is one of the characteristics of our festival. We are confident that our public will be able to appreciate and have fun with the projections in the splendid setting of the town of Tuscania“.

These are the chosen works in alphabetical order (Please note that some are part of the “university short films (Uni)” section):

Are you volleyball? by Mohammad Bakhshi (IRAN)

U Muschittieri by Vito Palumbo (ITALY)

Your last day on earth by Marc Martίnez (SPAIN) 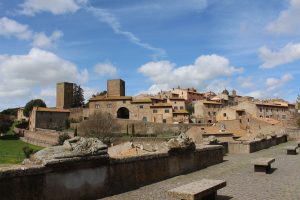 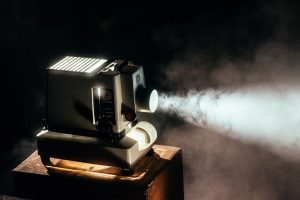