The Festival originated in 2004 from the idea of a group of (then) young university students belonging to the cultural association GIOVANI PERSONE in Pisa chaired by Maria Elena Bianchi Bandinelli Paparoni.

Given the almost complete absence of events relating to youth cinema and the extreme difficulty the sector had in obtaining visibility in the media, the aim was to make a contribution to publicizing and promoting youth and university cinema.

While maintaining its strong university character, in order to widen its scope, the Festival, after the initial “university” phase, decided to accept also works by young directors and from independent cinema.

Winners and Chairmen of Jury .

Discover who won in the previous editions Universocorto

Winner: Katie Wolfe with “This is her” (New Zeland). Chairman: Mario Dondero 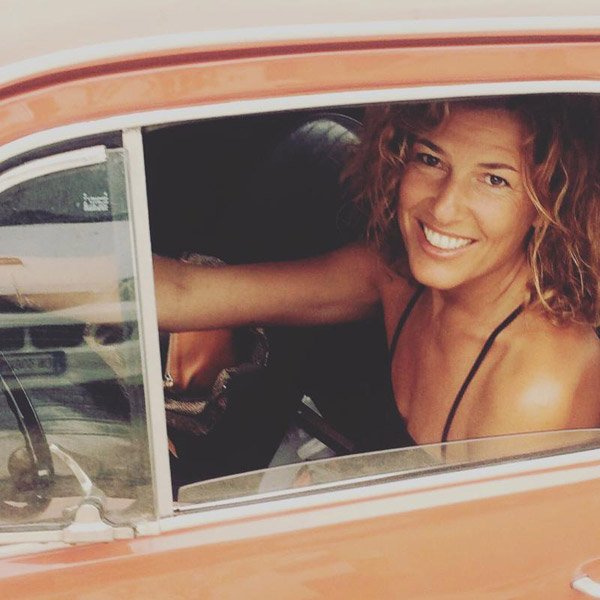 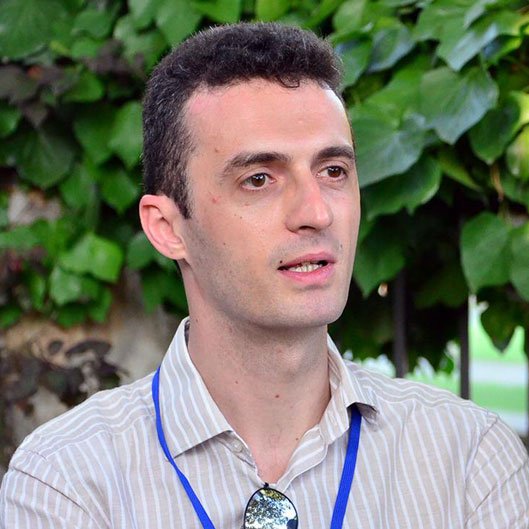 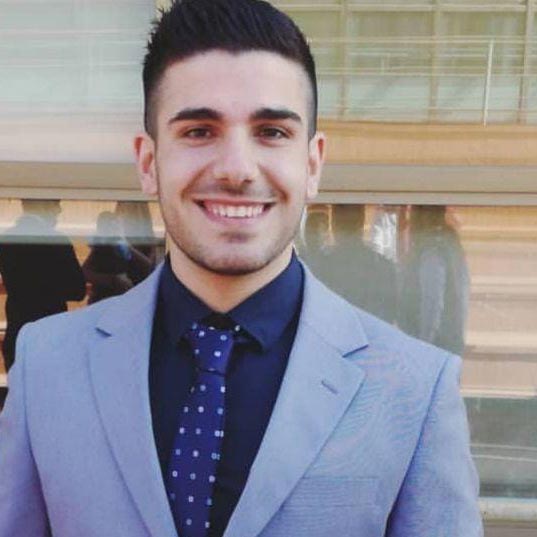 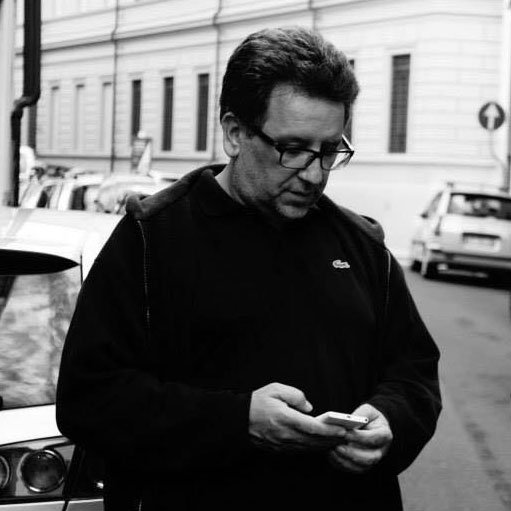 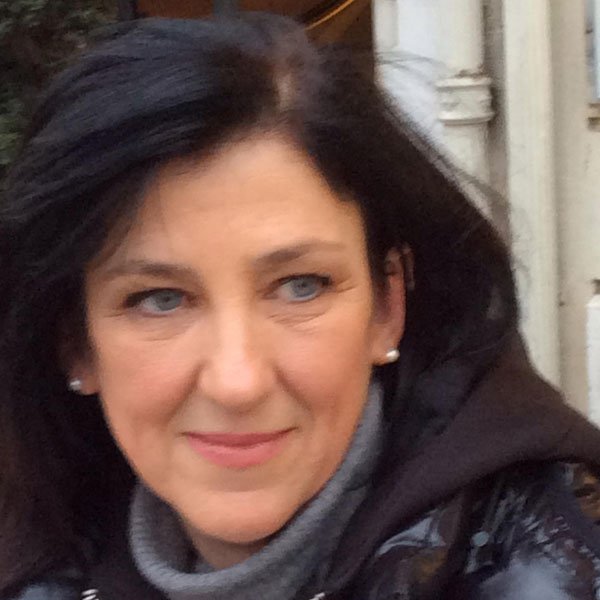 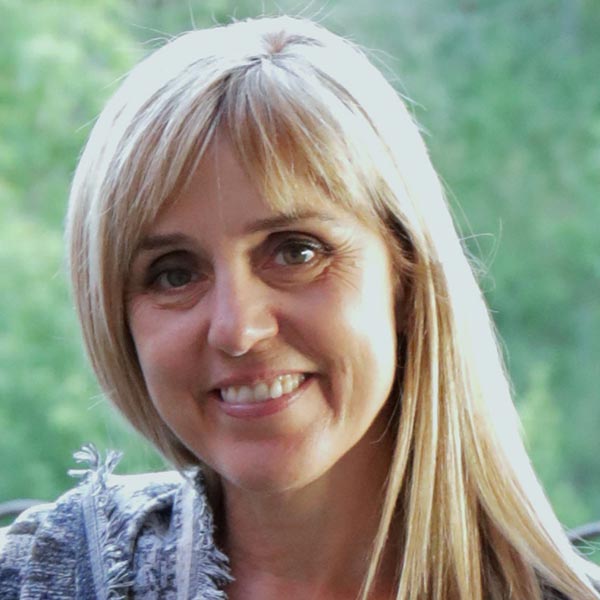 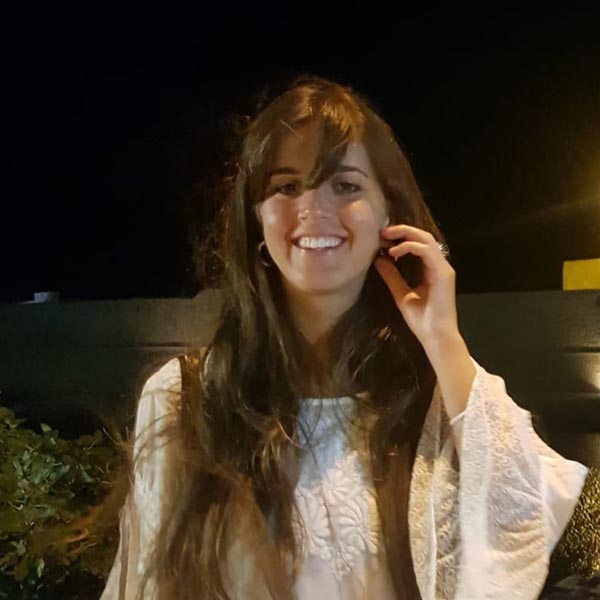 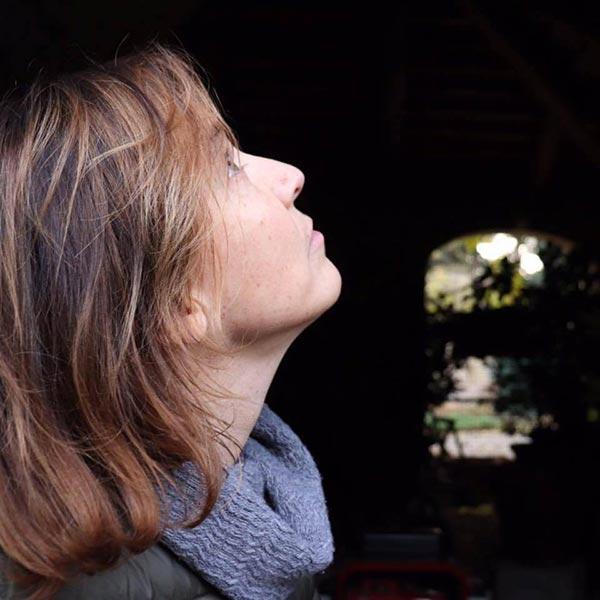 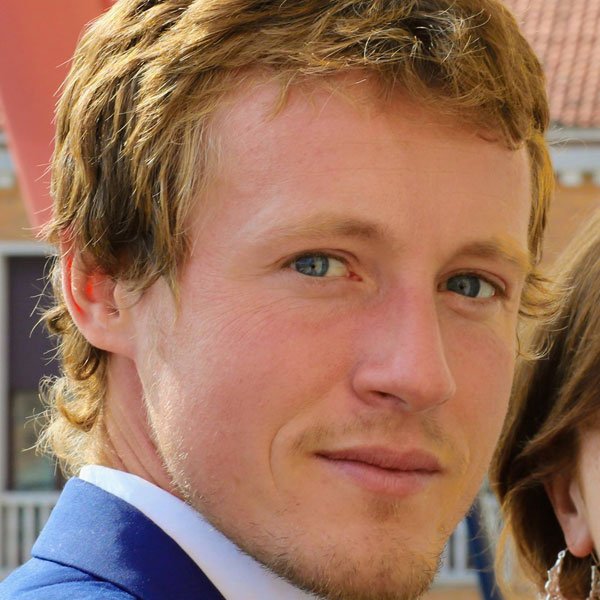 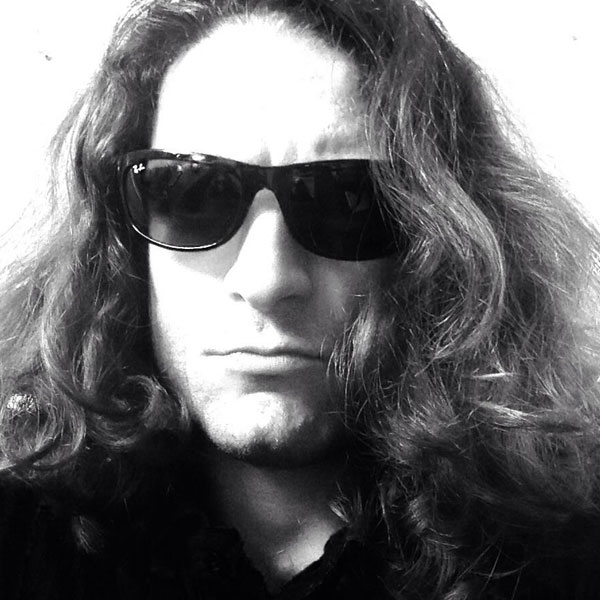 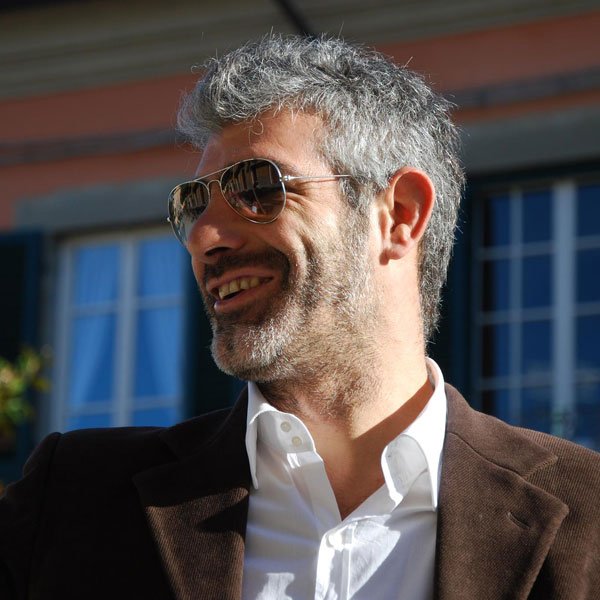 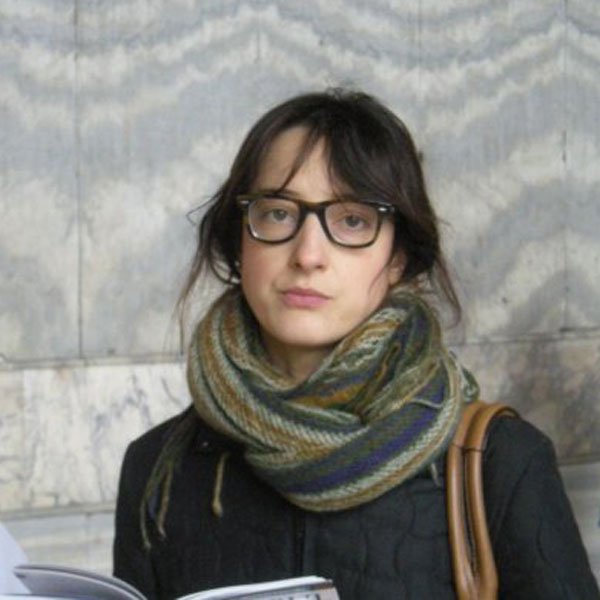 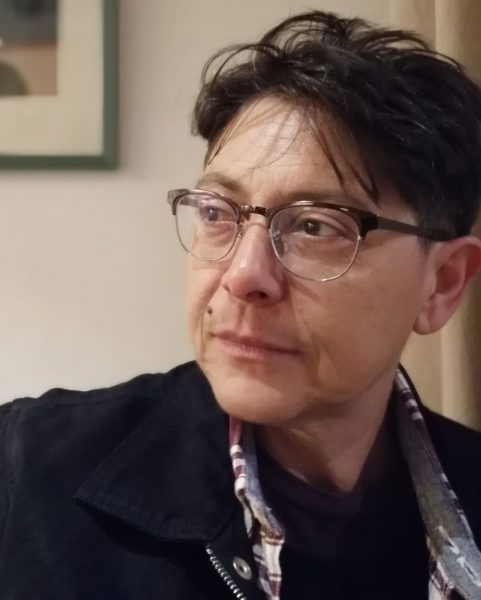 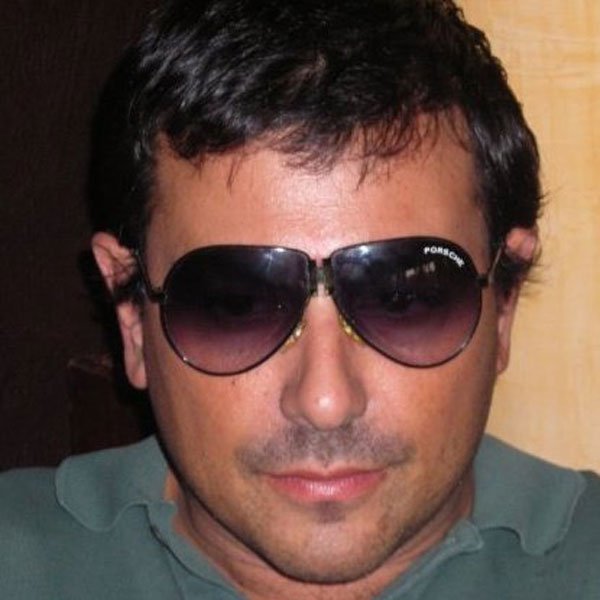 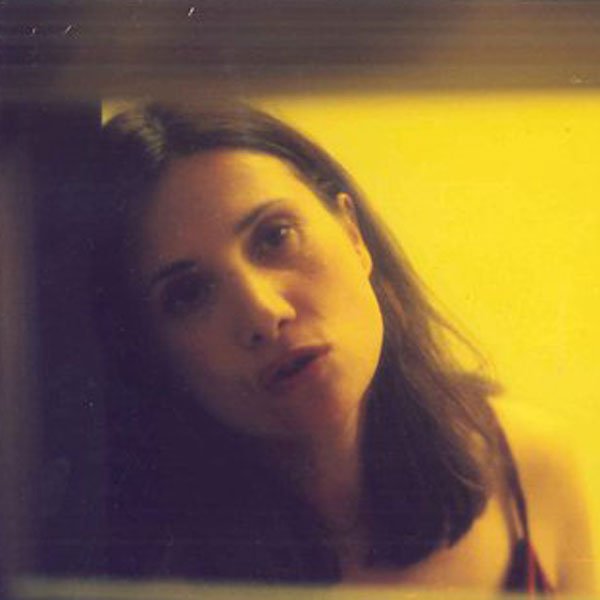