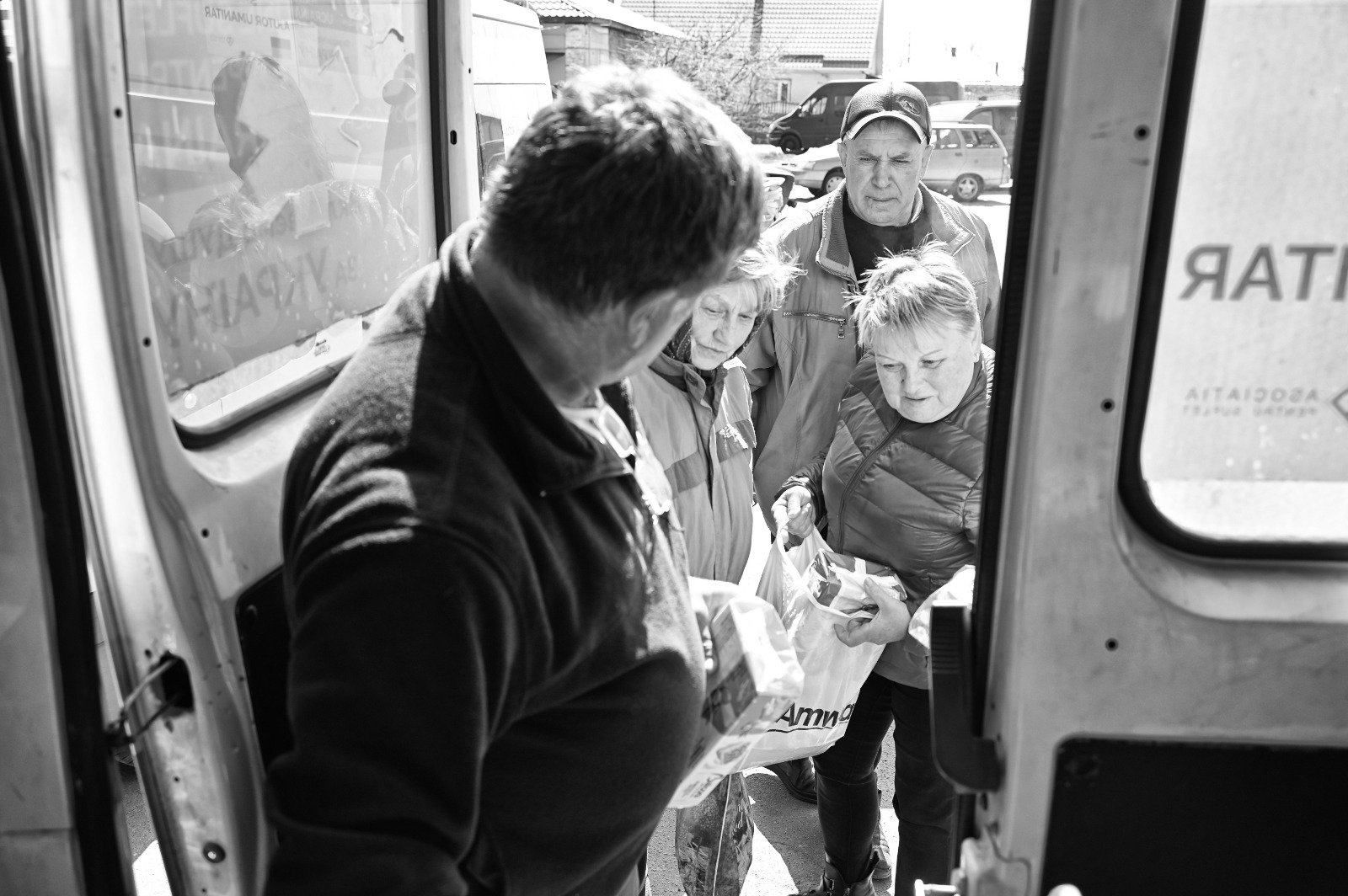 It is no coincidence that the title of Marco Bani’s new photographic exhibition takes up that of the Ukrainian folk song of identity. 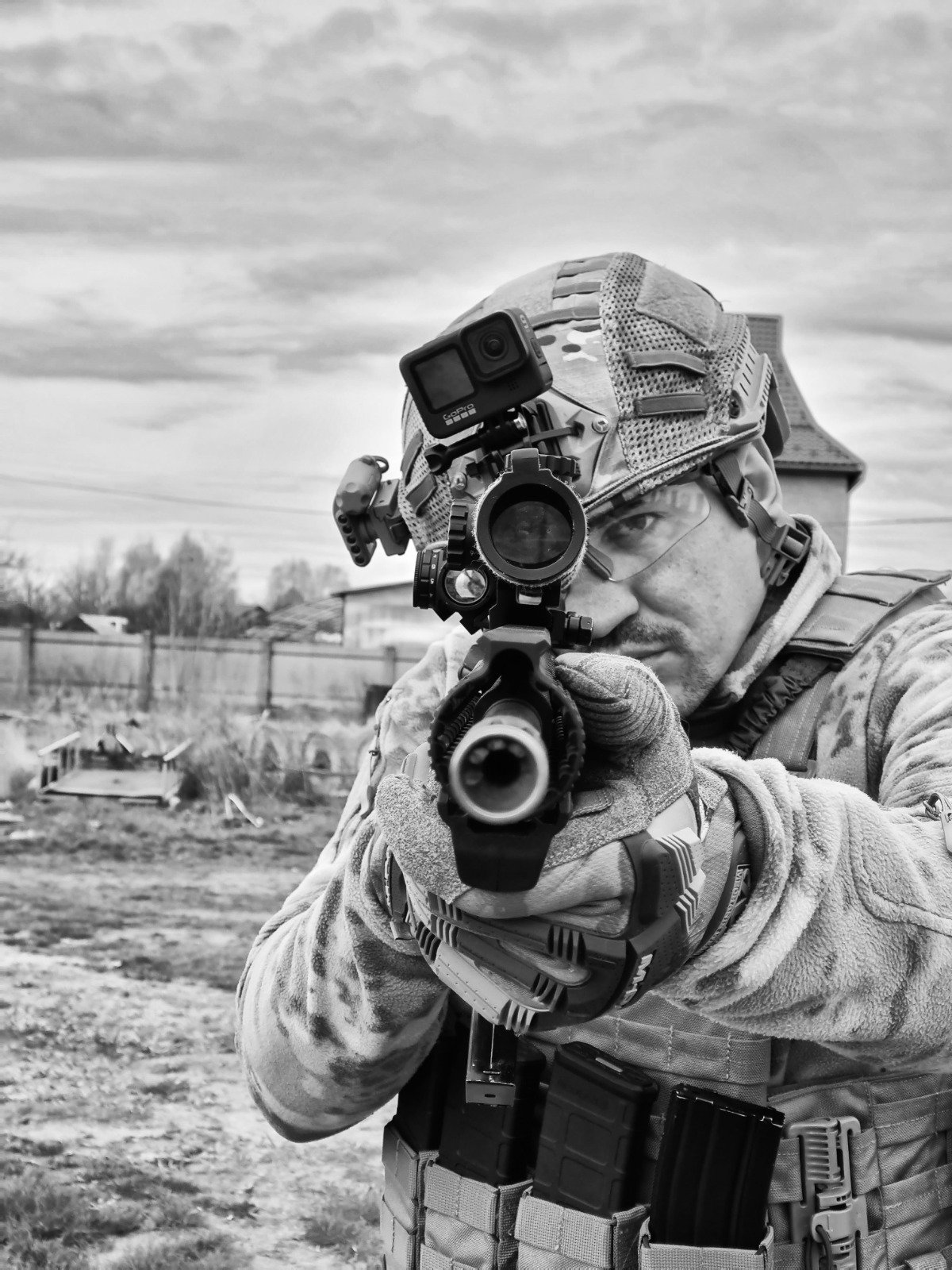 With this selection of shots in recent days devastated Ukraine, Bani returns to the theme that is dearest to him, travel. A journey that is never an end in itself or a contemplative one. An unexpected journey to witness the feelings that often only the faces of ordinary people and the places where they live can tell. Contexts, as in this case, that leave incredulous those faces called to live in unexpected conditions, in situations in which the security of their country is unexpectedly transformed into unexpected danger and discomfort, to the point of becoming almost inconceivable.

Marco Bani’s journey then becomes a journey of solidarity and closeness to those who are forced to gather around their national identity again at a time when the desire was instead to open up to Europe and the world.

A solidarity that those faces that look at Bani’s lens in disbelief seem to perceive as a glow of normality and optimism to resist and look beyond. Perhaps this is just the end of Marco’s journey. Bring a message. A message that this time too seems to be able to convey to us and especially to those he met and portrayed.

The exhibition is set up in the context of Universocorto 2022 and will remain open from 20 to 23 July 2022 in Tuscania (VT) – Parco Torre di Lavello. 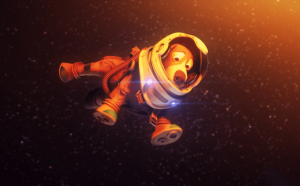 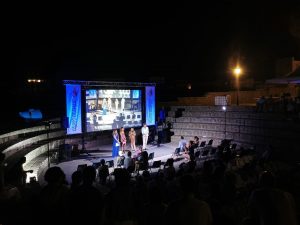