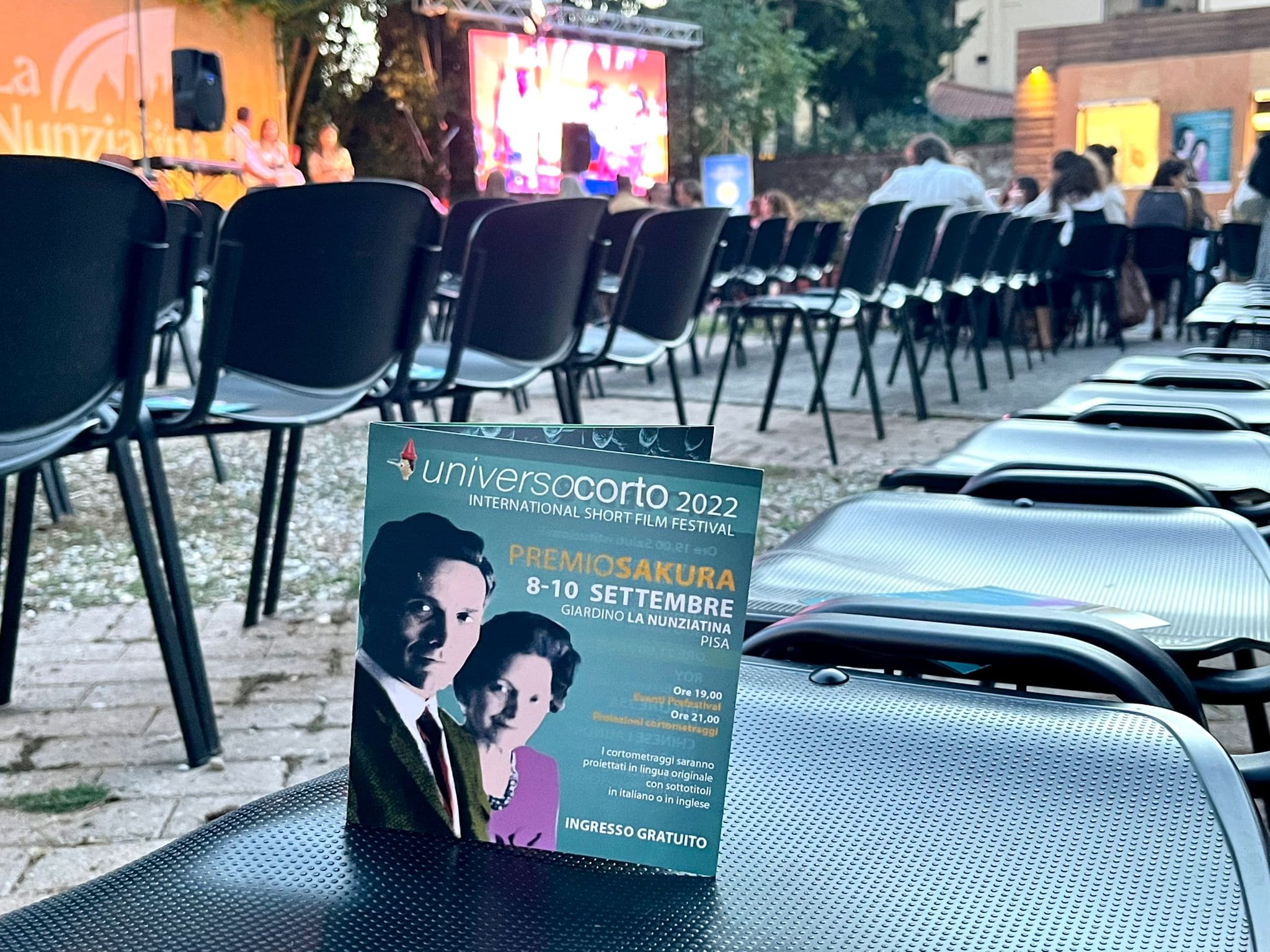 The Award was given ex aequo to:

With the following motivation:

Three courts that question the multiple declinations of contemporary conflicts.

The Last Photo brings to mind a terrible and yet often forgotten war, the conflict in Syria, through the figure of a photographer divided between the desire to look and document and to look after the family.

In Homeless the condition of the homeless becomes a metaphor for the conflict for survival in society. The effectiveness of cinematic language overturns the classic figure of the living dead, the zombie, in its opposite, the living already dead, the homeless.

Free Fall is able to reveal the contradictions of the financial markets, superimposing the joy of the lucky intuition of a trader in search of redemption on the drama of the victims of an attack that will have consequences on the lives of all of us. 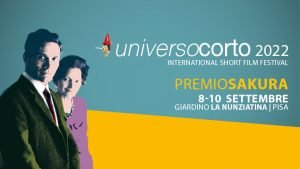