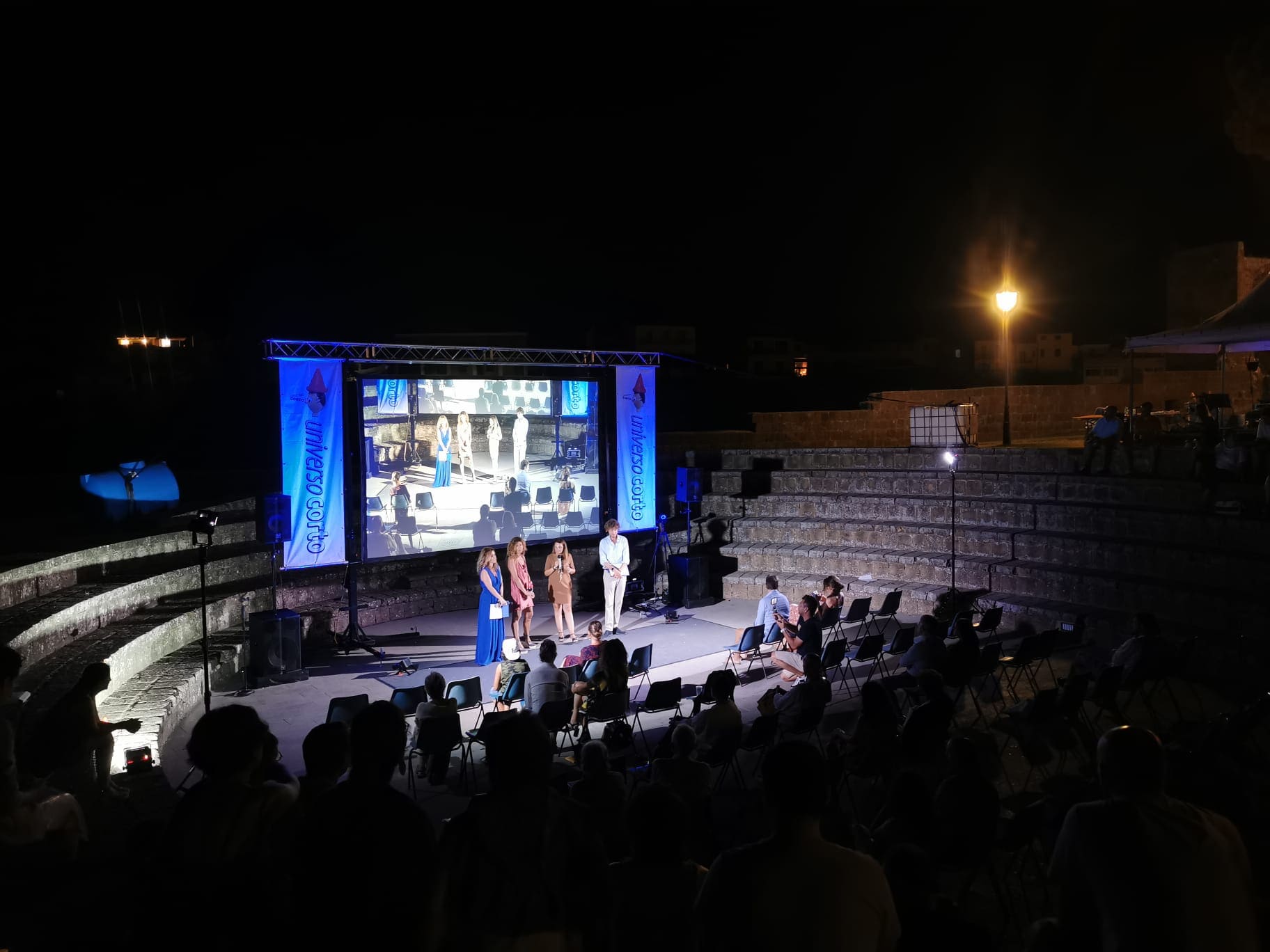 The winners of Universo Corto 2022

19 works in competition, coming from 15 different countries. The works were selected from over 400 candidate works.

The Universo Corto 2022 Jury was made up of:

After 3 evenings of screening, Wednesday 20, Thursday 21 and Friday 22 July 2022, in the Torre di Lavello park in Tuscania, the jury awarded her the following prizes:

We should give you the appointment next year, but this year there is a surprise: we will do a special edition of Universo Corto in September. All the details soon! Stay tuned 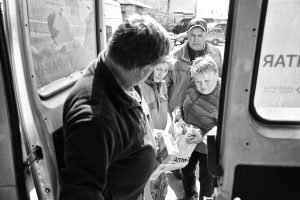 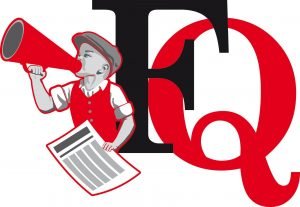